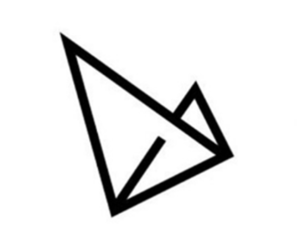 Samanta joined the practice at our Ottawa office in 2022. Prior to joining CILF, she worked as a staff lawyer with Community Legal Services of Ottawa at the downtown office, where she also completed her articles. During her articles, Samanta provided legal support for low-income residents of Ottawa in the areas of housing law, income maintenance, and immigration law.

Samanta graduated from the Faculty of Law at McGill University in 2020, where she focused on immigration and refugee law. During law school, she interned with Action Réfugiés Montréal providing support to people detained for immigration reasons at the Laval Immigration Holding Centre. She was also co-Chair of the McGill Student Chapter of the Canadian Association of Refugee Lawyers during her studies, volunteered as a case worker at the Legal Information Clinic at McGill, and provided research support to an immigration and refugee law firm in Vancouver.

Before pursuing law school, Samanta was Anti-Trafficking Coordinator and Project Manager with the Canadian Council for Refugees, where she worked towards programs and policies that protect the rights of refugees and other vulnerable migrants in Canada, including through policy reform and awareness raising. She particularly focused on measures to strengthen the legislative protection of trafficked persons and migrants in situations of exploitation across Canada, as well as their access to services.

Samanta is fluent in Spanish and French.