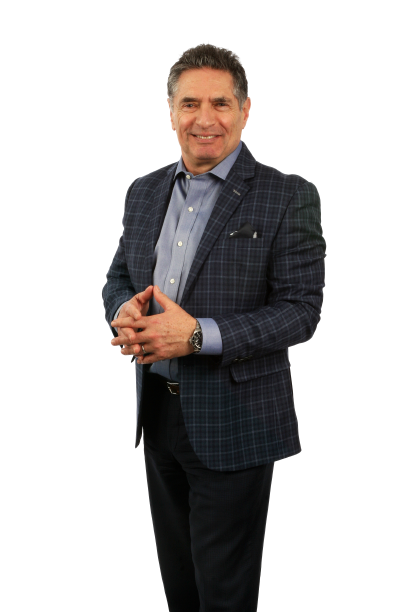 Joel has been practising immigration law for over 35 years, and he is certified by the Law Society of Ontario as a Specialist in Immigration and Citizenship Law. Prior to joining the firm he was a founding partner of a boutique immigration law firm in Toronto. According to the “International Who’s Who of Business Lawyers,” the official research partner of the International Bar Association, Joel has been named “the leading lawyer in Canada for corporate immigration matters” and is on its international list of “most highly regarded individuals.” He is also listed in the “Lexpert Guide to the Leading 500 Lawyers in Canada” and the “Who’s Who in Executives and Professionals” and Best Lawyers in Canada.

Joel advises his clients on immigration issues related to conducting business across international borders. His clients include senior executives and individuals, as well as institutions and large multinational organizations. He advises on various matters including North American free trade, treaty investors and treaty traders, and other issues related to worldwide skilled worker immigration.